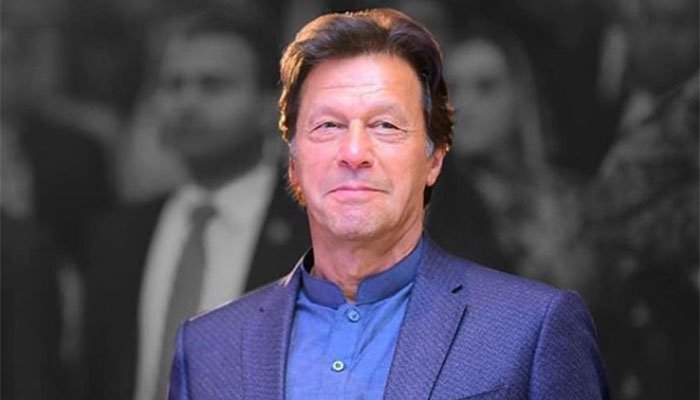 Being a citizen of dearest Pakistan and the most lovely country on earth, I am here with my answer to the question “Why I Support Imran Khan”.

As most of my friends say that every politician is a bad-ass and nobody from any political party is in favor of Pakistan’s growth.

They (my friends) say that every politician holds the government just to do his/her corruption and load his/her bank accounts from taxes of poor Pakistani people.

Still, I say that I am supporting Imran Khan and here’s why:

Reason 1: He Is Our National Hero

Imran Khan led team Pakistan won 1992’s cricket world cup and that is the only cricket-world-cup that we won till today.

His companions and most epic (absolutely dramatic) decisions made team-green to win and be proud that we can do anything.

He is doing the same thing in his government and he is now playing hard to kick out the bloody thugs of Pakistan.

Reason 2: He Knows How To Fight

Tell me any single person who did something like this (expect Late Abdul Sattar Edhi)?

He knows how to start and manage such big projects without getting into troubles and he is doing the same thing with financial situation of Pakistan as he is looking forward to fill the gap between dollar and rupee.

Reason 3: He Lives In Pakistan

Like me and 22 Crore Pakistanis, Imran Khan lives in Pakistan and don’t have any other property outside the country (nobody has evidence of this).

From the start of his party (PTI Founded: April 25, 1996) he is living in Pakistan and struggling to collect evidences about culprits of Pakistani economic situations and corruption rate.

Since then he is talking about Insaf (Equality of Rights) and this makes Imran Khan a philanthropist who really wants his nation to have equal rights while all other politicians and social workers talk about roti, kapra and makan (food, clothes, and house) he talks about equity.

You know what? he proved this claim of me by announcing 20,000 startups plan for Pakistan and educating thousands of students for free with most advanced skills.

While others have been busy in getting their laptops printed with their names, he is doing something that can actually lift up Pakistan and let the youth stand on his own feet.

Reason 5: He Always Talks About Peace

Whether it’s Indian warmonger prime minister (Narendra Modi) or any other thread to Pakistan’s peace efforts, Imran Khan knows how to handle them.

He doesn’t just say that he will not let any force to undo Pakistan or think like that, he always raises the first hand towards peace and asks people to stay positive and don’t let the world get into last war (world war 3) that will invade the whole world as per scientific research.

As a scientist said that when India vs Pakistan war will begin and the two countries shoot nuclear bombs, in just 30 days the whole world will suffer from this war and in some months every person on earth will become sick and taste the death (that’s the end of the world).

That’s why I like Imran Khan as he don’t want to let a warmonger invade whole world for his greediness.

While others like Bilawal Bhutto and Shahbaz Sharif try their best to look like foreigners, Imran Khan talks like a real Pakistani and don’t read a pre-planned speech.

That’s not all, but I am looking to sign-off for now.

I will update this blog post whenever I have some time, and till then you are welcome to comment and let me talk about what your point of view.

Everything written here is my personal opinion.

This site uses Akismet to reduce spam. Learn how your comment data is processed.